Succeeded! Your message has been sent successfully.
× 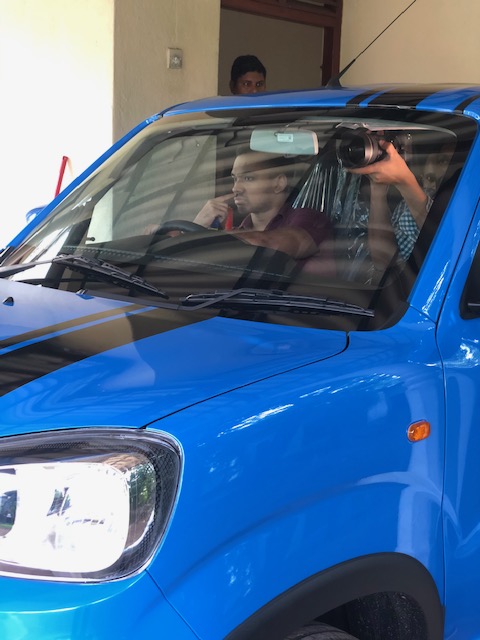 The “හැප්පුනත් මොකෝ” social media ad campaign was launched by Orient insurance on January 9th under the auspices of the company CEO Mr. Tanuj Edward and the Senior Executive committee. The official publishing of the video was done by Mr. Ameera Hindurangala, the Head of Motor Department. Also present in the audience was the entire island-wide sales force of Orient Insurance along with key operations staff. The social media ad campaign was immensely successful and was seen by more than 50,000 viewers. The post organically generated a reach of over 52,000 and 13,200 engagements within the first five days. The company understands the changing of times and role which social media plays in the marketplace and employed the services of a creative agency called “බහු බූත” who coined the phrase “හැප්පුනත් මොකෝ” which signifies Orient’s ongoing commitment to its customers on claims settlement. The campaign highlights the assurance of Orient’s claims settlements and instills confidence in prospective buyers’ minds.